How to Store Tea Leaves Between Steepings

How to Store Tea Leaves Between Steepings

The tea leaves are steeped repeatedly with very small amounts of water for very short amounts of time, traditionally in a gaiwan or a smaller yixing pot that holds less than 1 cup of water. Also the ratio of leaves to water is higher with Eastern methods than with Western methods. This is the foundation of the gongfu style of tea preparation. 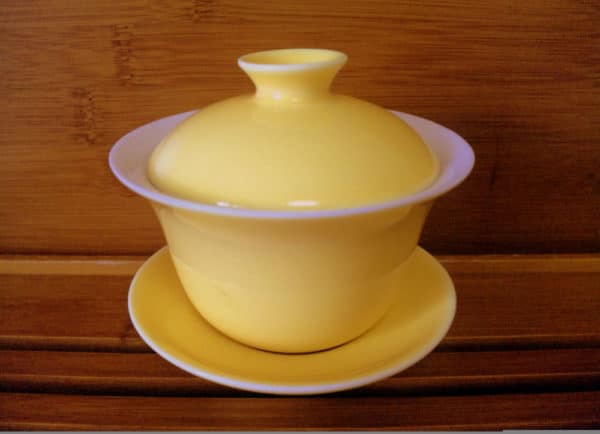 The tea leaves are steeped in a larger vessel that holds several cups of water once or twice, for longer amounts of time. 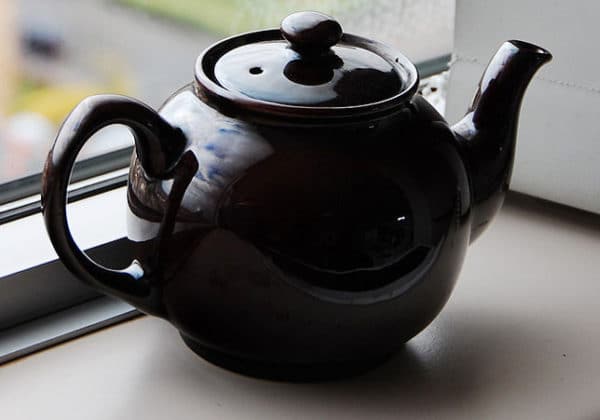 When you hear people speaking of re-steeping, or bragging about how many steeps they are able to get out of a single portion of tea leaves they are usually referring to Eastern methods. This is because when you use Eastern steeping methods, you are only producing a small amount of tea liquor and because the ratio of leaves to water is higher, you can produce many steepings. Because the amount of liquor produced is so small, it’s not uncommon to steep the leaves 5-10 times in a 15-30 minute sitting. This makes storing the leaves between brewing a non-issue– they just sit in the steeping vessel (after all of the water has been decanted) until the next steeping.

Where this becomes confusing is when people try to use these Eastern methods on larger vessels with lower ratios of tea to water common in Western steeping methods (perhaps an entire English size tea pot meant to hold 4 or more cups of water, or an Adagio branded tool called an ingenuiTea which holds 2 cups). In this case, if re-steeping is to be attempted, the tea drinker may want to wait many hours or even an entire day before re-steeping.

What I’m saying here is that, even if a high ratio of leaves to water is used for steeping tea in large quantities, the amount of tea you are making is so great, that hours will pass until you are ready for the next pot.

The truth is, once you steep leaves once and several hours pass, there is no good way to store them without diminishing the quality of the liquor they will produce. I’ve put really expensive leaves in the fridge overnight to try the next day, I’ve tried to dry them out and re-steep them the next day… but as James Norwood Pratt says… doing so, you’ll end up producing a tea that “tastes like it has become a ghost of itself.” So if you think you are unable to use the tea leaves to their maximum potential in a single day, try this: throw them in some cold water and put the water in the fridge overnight, decant in the morning and you should have a pleasant iced tea.

If you’d like to continue learning about the steeping tea, be sure to read The Kinetics of Tea Preparation as well as Multiple Infusions: About Re-Steeeping Tea.